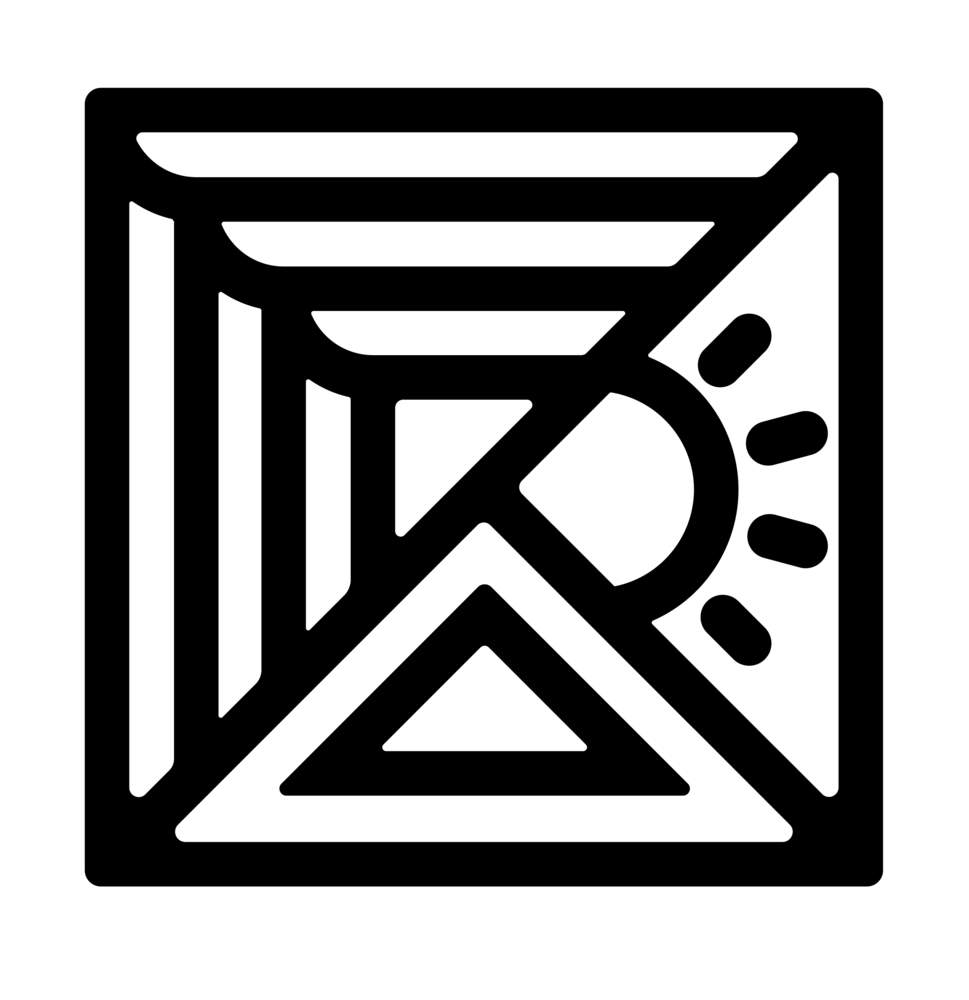 My Library About Me Blog Login 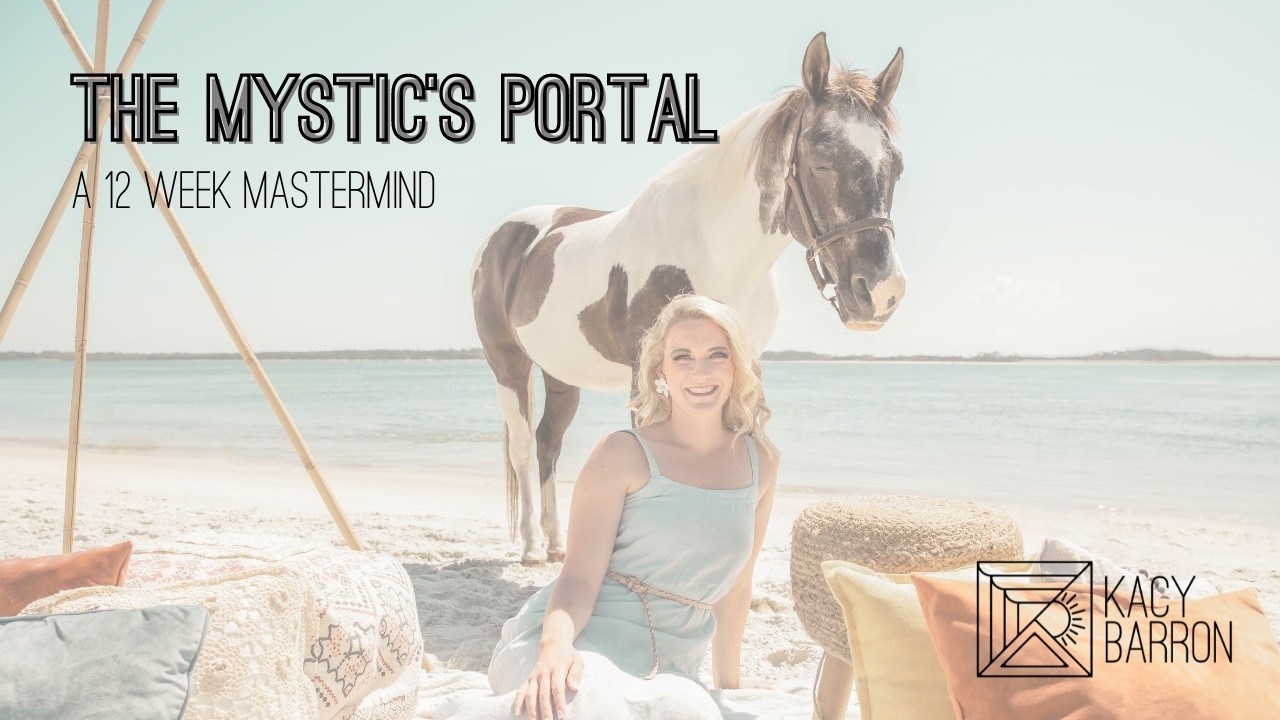 About a year ago, I began to activate my mediumship gifts.

My spirit guides were very clear that gifts became more potent the more we healed ourselves. It was around the time I tested my mediumship gifts that my guides became very vocal in my dreams and in meditations.

I've since desired a group of people who were interested in growing and developing their gifts in a way that infused Divine Love and Spiritual Growth.

Whatever I was going to use these gifts for, it was definitely going to be for the good of all. It was never about making money, or even doing readings. It was about me. About what I craved deep down. For reasons I still don't completely understand- but many psychics say it has to do with me having done this in previous lifetimes.

Something in my soul kept telling me to keep going deeper. To keep trying new things. To keep testing myself and my gifts so I could get my logical brain to believe they were real.

So many spiritual programs out there are more about the...

Religion and Spirit- My Story 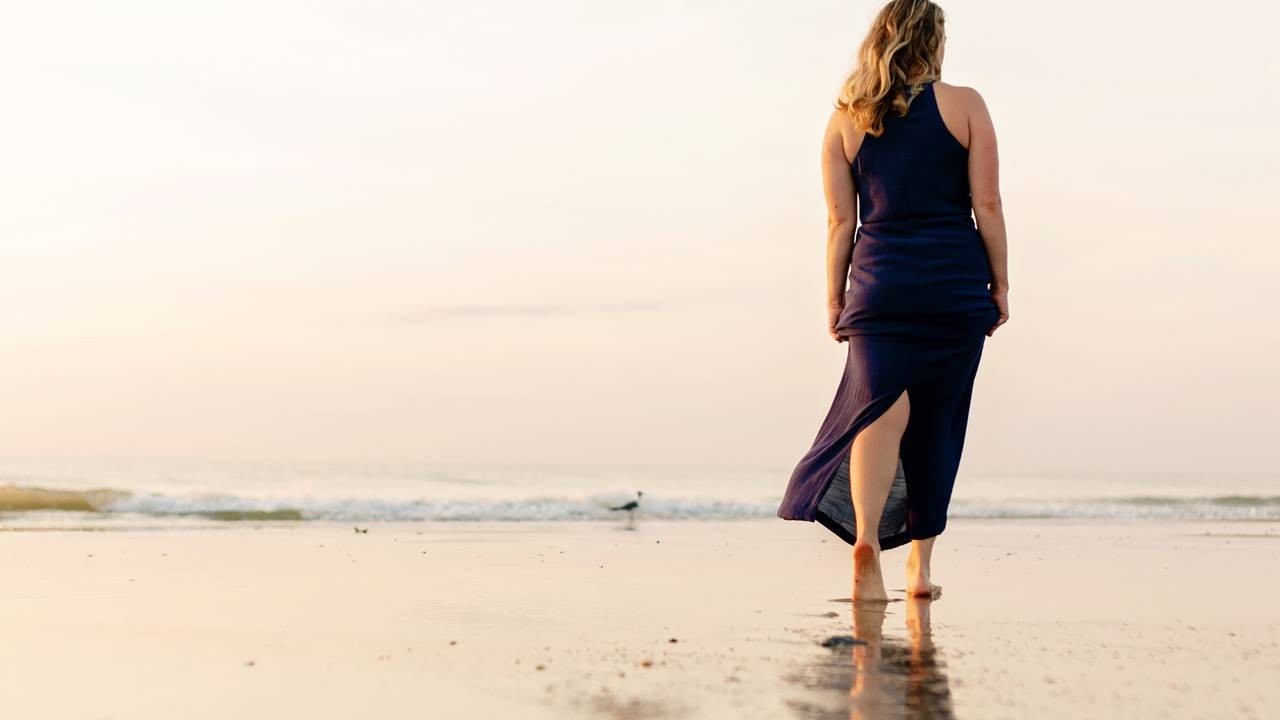 Today, I'm a spiritual energy and manifestation coach, medium, and speaker. So, questions come to me frequently about religion and spirituality. In this article I will share my own religious and spiritual journey, and perhaps you will gain more clarity on your own path.

I attended church with my parents and younger brother every Sunday. We would even sometimes go on Saturday's and sleep in on Sunday. I remember Christmas masses, Easters, CCD. My parents taught CCD and hosted adult groups in our home from our church. We attended spaghetti dinners. My favorite memory of church was singing the songs. I loved the music.

One day, that all abruptly ended.

Here’s My Exact Guide to Selling Your Offer on Instagram 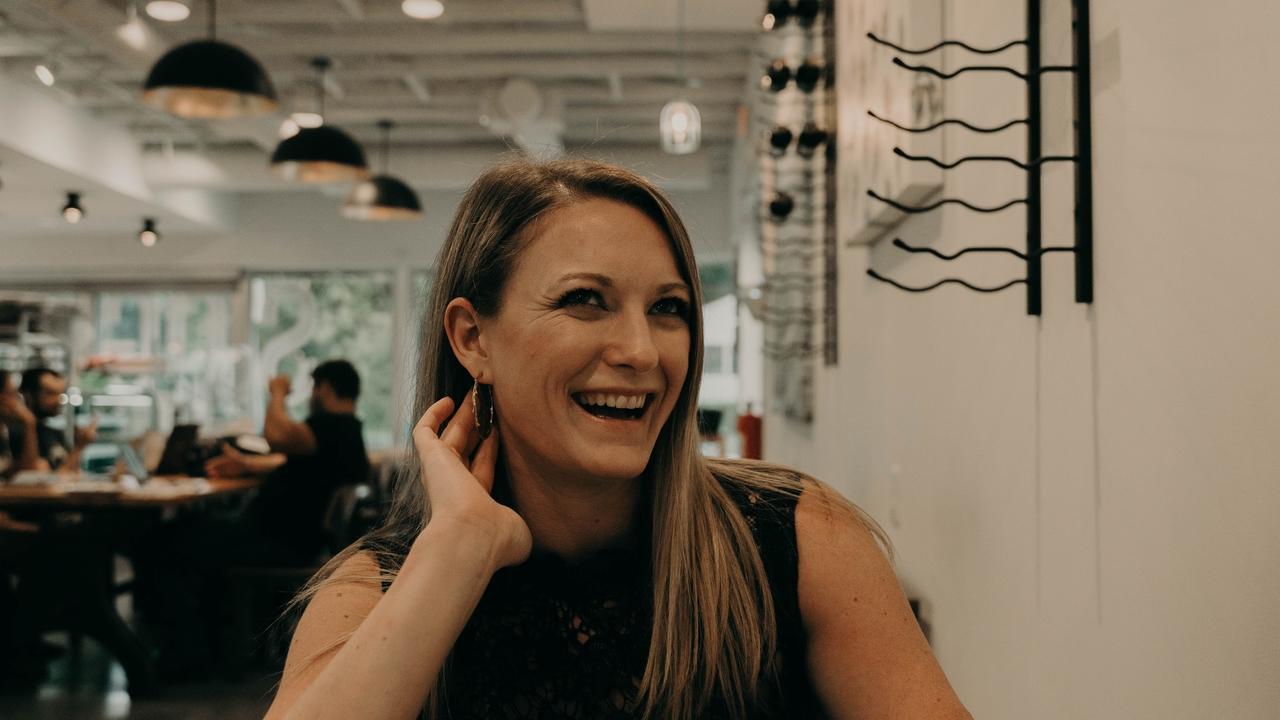 Let me guess- you’re consistently posting on Instagram (IG) and getting great responses, double taps (I love those little hearts!), comments, and engagement, but feeling like you’re spending all this time creating value only to have little to no sales for your online business. Believe me- I know because I’ve been there. But I’m not there anymore, and it’s because I’ve learned how to convert Instagram followers into paying customers. If you’re wanting to turn that IG engagement and following (whether it’s a 10k following or a 100 person following) into a monetization strategy, you’re in the right place. Keep reading to learn how to use Instagram to sell your offer and help your followers eagerly open their wallets without using paid ads.

Engagement on the ‘gram

If you’re getting some great engagement on Instagram, congratulations! The hard part is over. Once you have a following who likes your...

How My Shadow Work Turned Trauma Into Spiritual Gifts 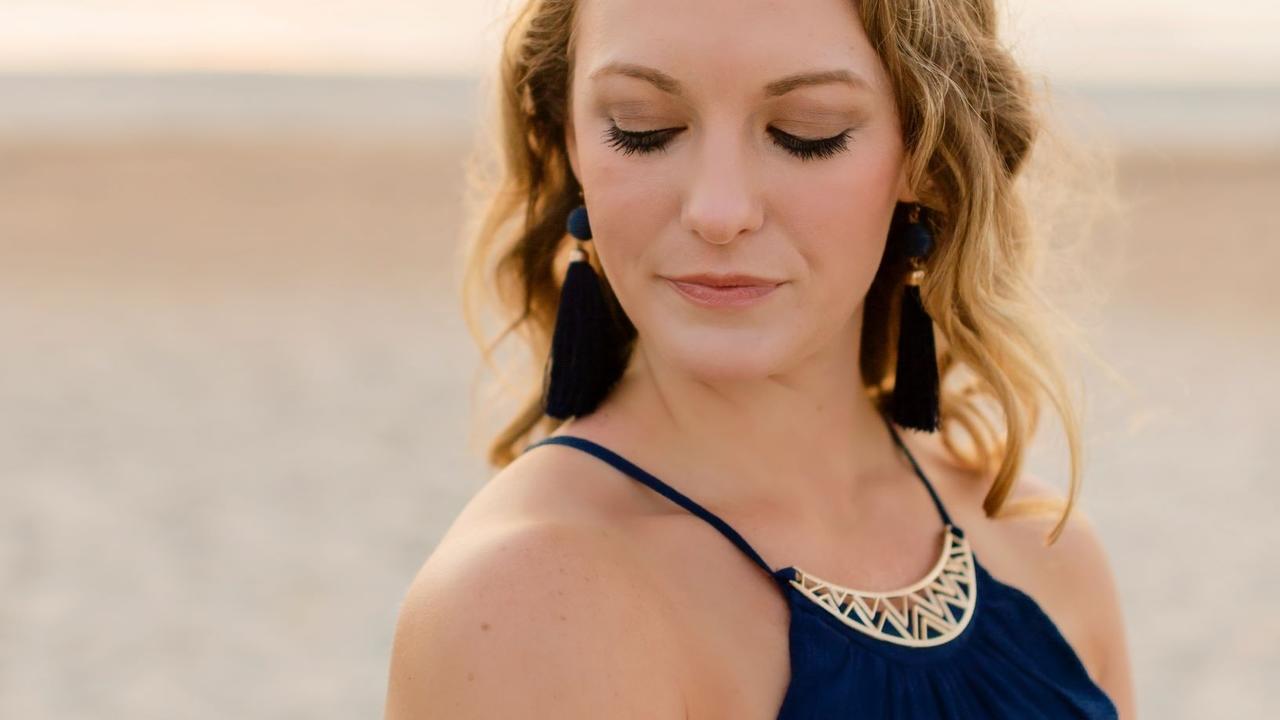 I was called to share with you a pivotal moment in my life that has shaped my spiritual journey and also has created healing in my life, which led to more spiritual gifts than I ever thought possible.

When I was 18 and in high school, I was at a house party and was sexually assaulted and raped. Despite this being a horrific event, I didn’t tell anyone. I went through cycles of knowing how terrible it was, and yet wondering why I didn’t do more to stop it. I ended up blaming myself for allowing myself to be subjected to something so terrible. It was out of this shame and embarrassment that kept me from telling anyone close to me.

Once I got to college, I did end up telling a few close people, none of which knew exactly how to respond as they weren’t trained counselors. Again, I knew that event was impactful but I didn’t understand just how it affected me or what to do.

We're Just Like Everyone Else: Family Members and AAC Users Speak Up About What They Need You to Know 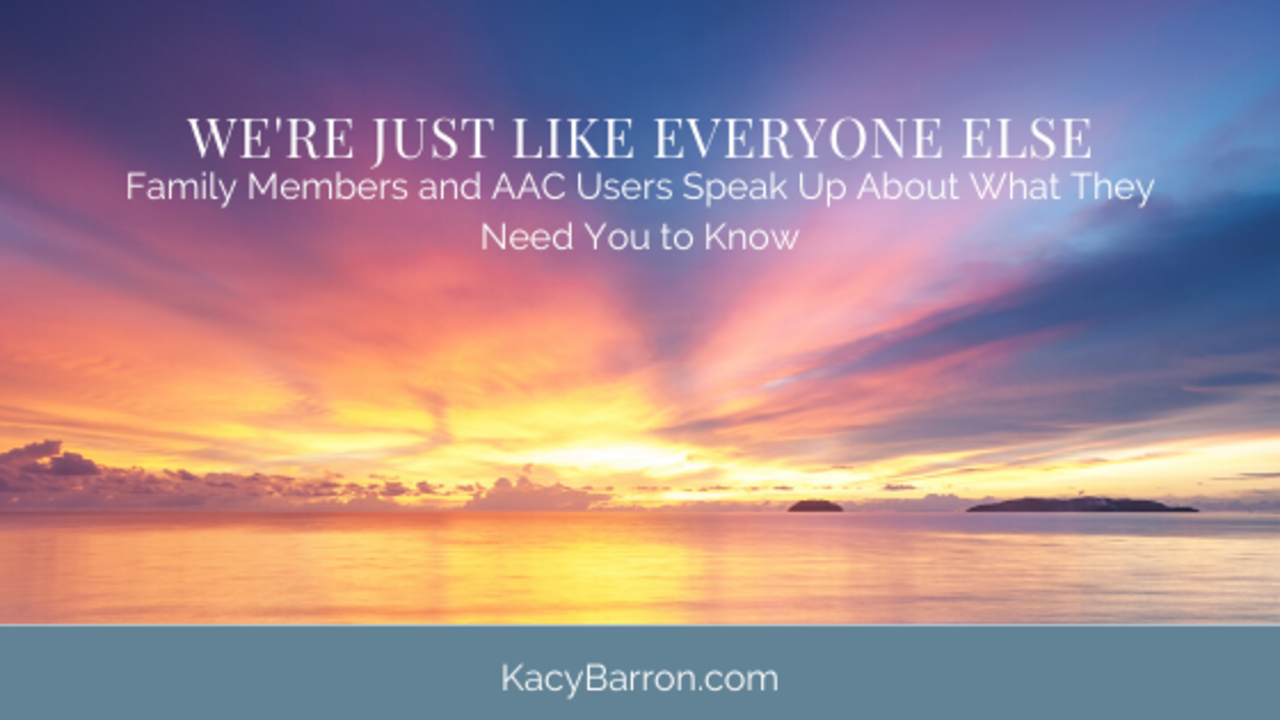 A Gap Between EBP and Reality

In today's clinical realm, I know that it's easy (and even common!) to "miss the mark" when it comes to providing services to our clients who need AAC (augmentative alternative communication). Light and McNaughton (2012) stated there's a gap in what we know about AAC interventions and what currently happens in the everyday lives of adults and children who use AAC. They suggested increasing public awareness and decreasing attitudinal barriers as ways we can help people who use AAC. That's why I wanted to reach out to people who use AAC and family members of young AAC users to find out what we could do as clinicians and allies to better support them.

“If you can learn a simple trick, Scout, you’ll get along a lot better with all kinds of folks. You never really understand a person until you consider things from his point of view, until you climb inside of his skin and walk around in it.”
– Atticus Finch in To... 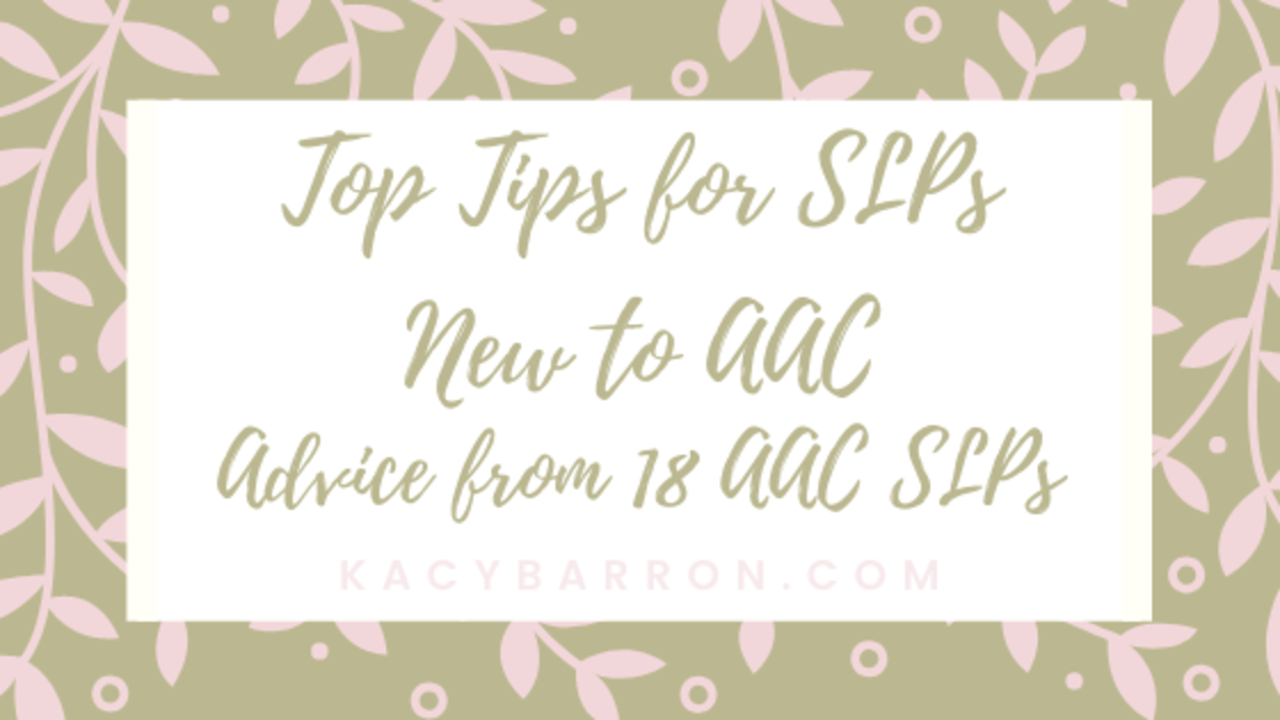 I have a special treat for everyone today! I asked AAC SLP’s and AAC SLP’s-to-be their top tips for other SLP’s starting to use AAC. I can’t wait to share with you their #1 tips so you can start implementing their advice TODAY. I was so thrilled with the responses I received, and I really think these top tips can take your therapy to the next level. So, get ready to be inspired and for your AAC to-do list to grow as you read through these top tips from speech-language pathologists as they learned how to do AAC!

Get comfortable with the system outside the therapy room

Karen Fahey of @speechievibes responded with the following advice:

Take the time outside of therapy to play around and get to know whatever system you will be using. Try making a system that would work for your communicative needs! It’s fun, helps you become more comfortable navigating the program, and increases your empathy for and understanding of the experience of the user. 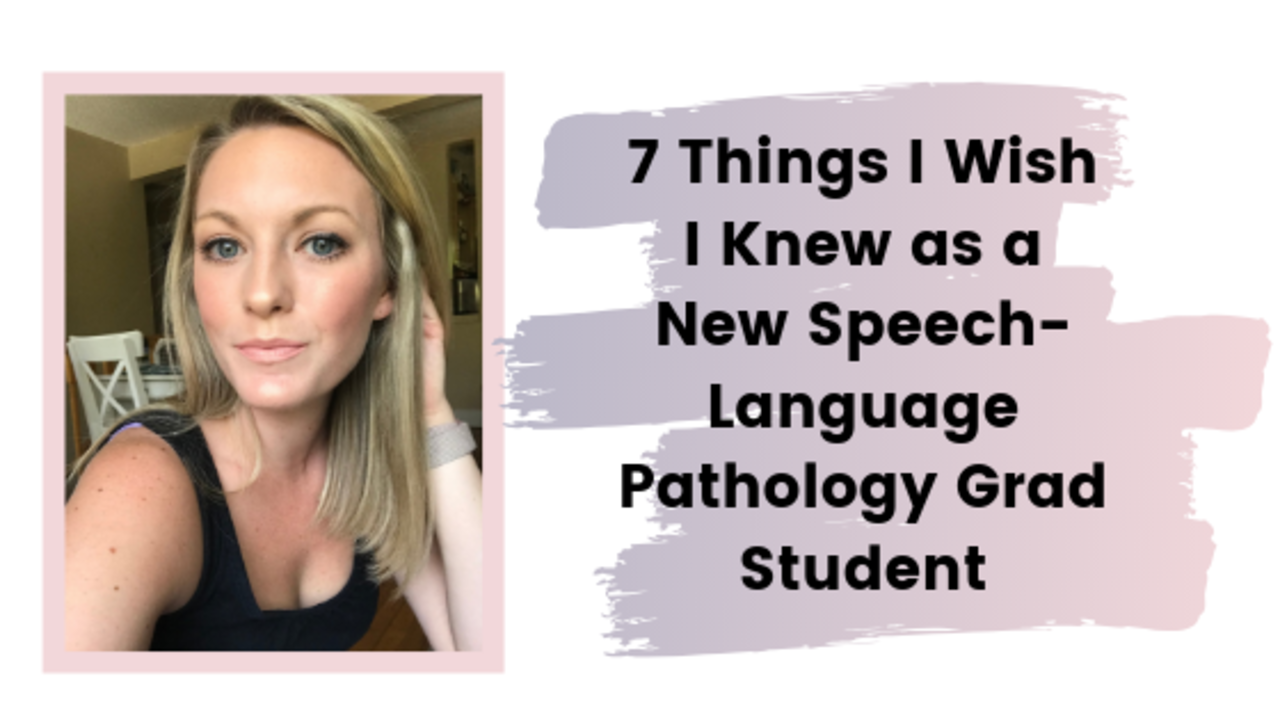 This post is for the new speech-language pathology student. Congratulations! YOU DID IT. All of those hours studying for the GRE, all of those nights you cried because you weren't sure you were going to get into graduate school.... it's now behind you! But ahead of you is slightly unknown. It's intimidating. It's a bit scary. I wish I had been more prepared for graduate school, not so much academically, but emotionally. Here are the 7 things I wish I knew as a new speech-language pathology grad student.

1. How You Interact With Your Classmates Matters

You don't need to be BFF's with everyone in your class. You don't even need to like them all. But your interactions are crucial to your overall mental well-being. 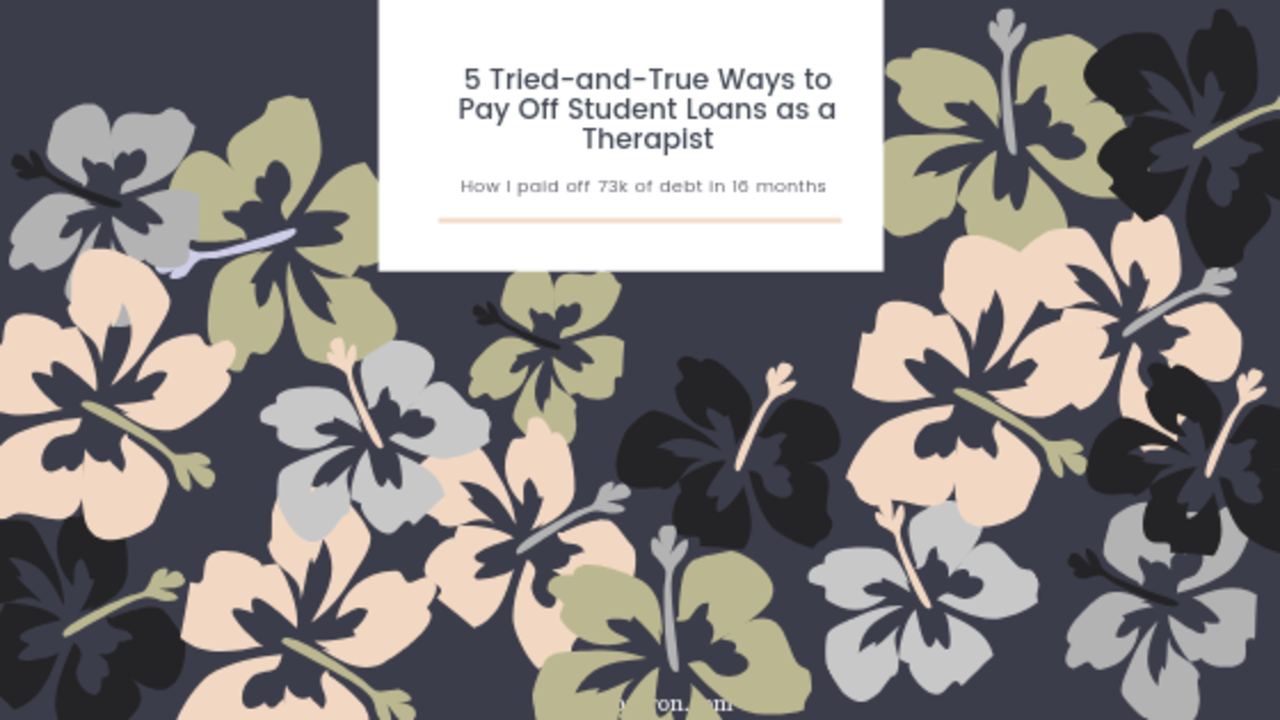 On February 7th, 2019, I paid off my student loans that I accumulated in college from 2009-2016. I have two advanced degrees: a Bachelor's in Communication Sciences and Disorders from an out-of-state public school, and a Master's from an in-state public school. At graduation from graduate school, I had close to 80k in debt to private and federal student loans.

It took me from May of 2016 (graduation) - February of 2018 to pay off all of my debt, including student debt. That is less than two years.

I had $73,783.00 of total debt in October of 2017, which is when I went crazy on my student loans and car debt. Before October 2017, I was paying off around 12k/year on my federal student loans and private loans. However, I was still accumulating car debt in the meantime, and using credit cards (I paid off the balance each month, but it is debt, nonetheless).

So, How Did You Pay It All Off?

This is a long answer, but I will try to be succinct. I credit Dave Ramsey and his materials of The... 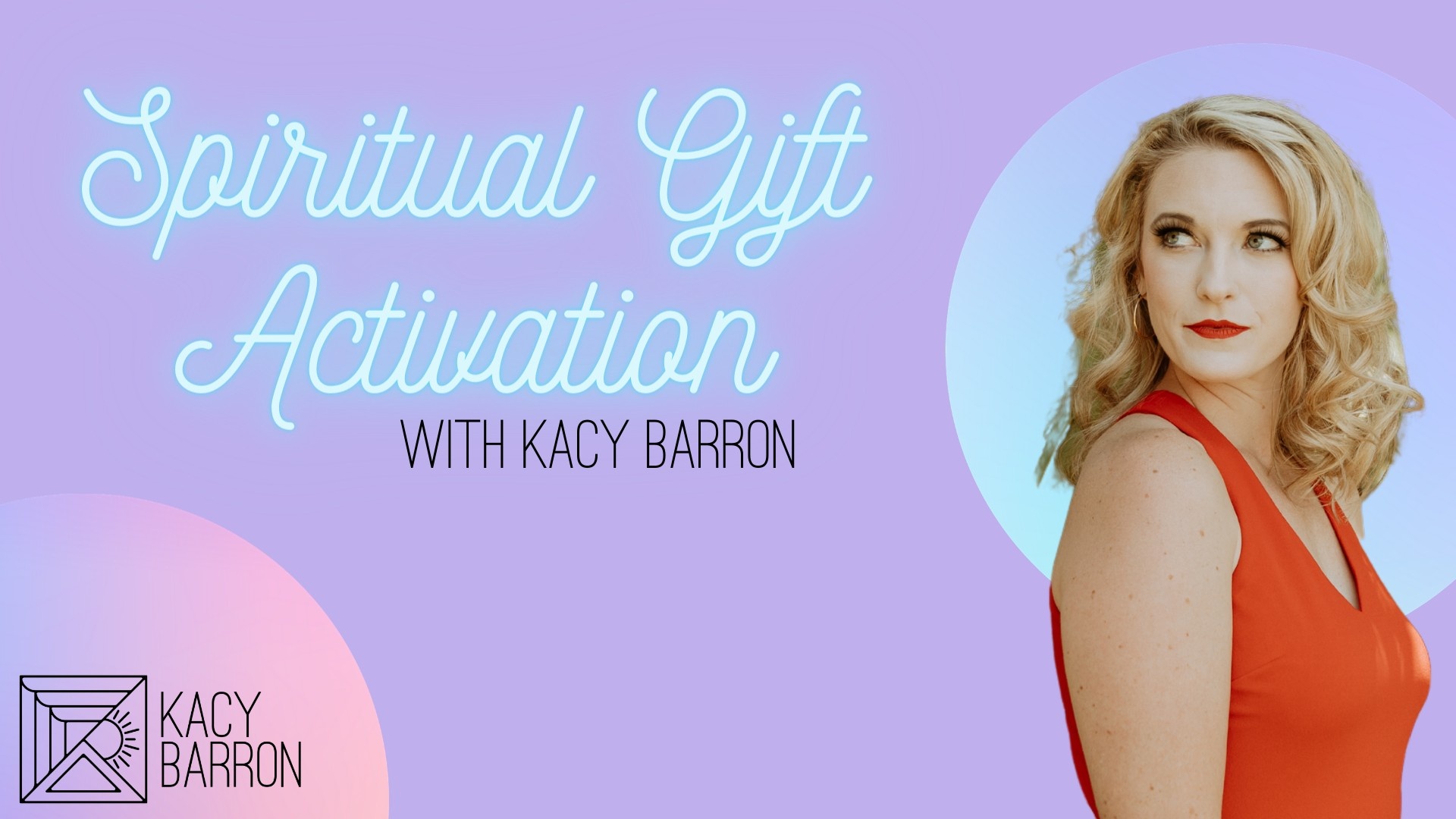 Click to receive the Spiritual Gift Activation Meditation! This meditation will open you up to activating your innate and divine spiritual gifts.

I want it!
Close

Subscribe to get love letters from me. I keep it real while providing real value, and learn about upcoming offerings and freebies. No worries- I won't share your email and you can unsubscribe at any time!